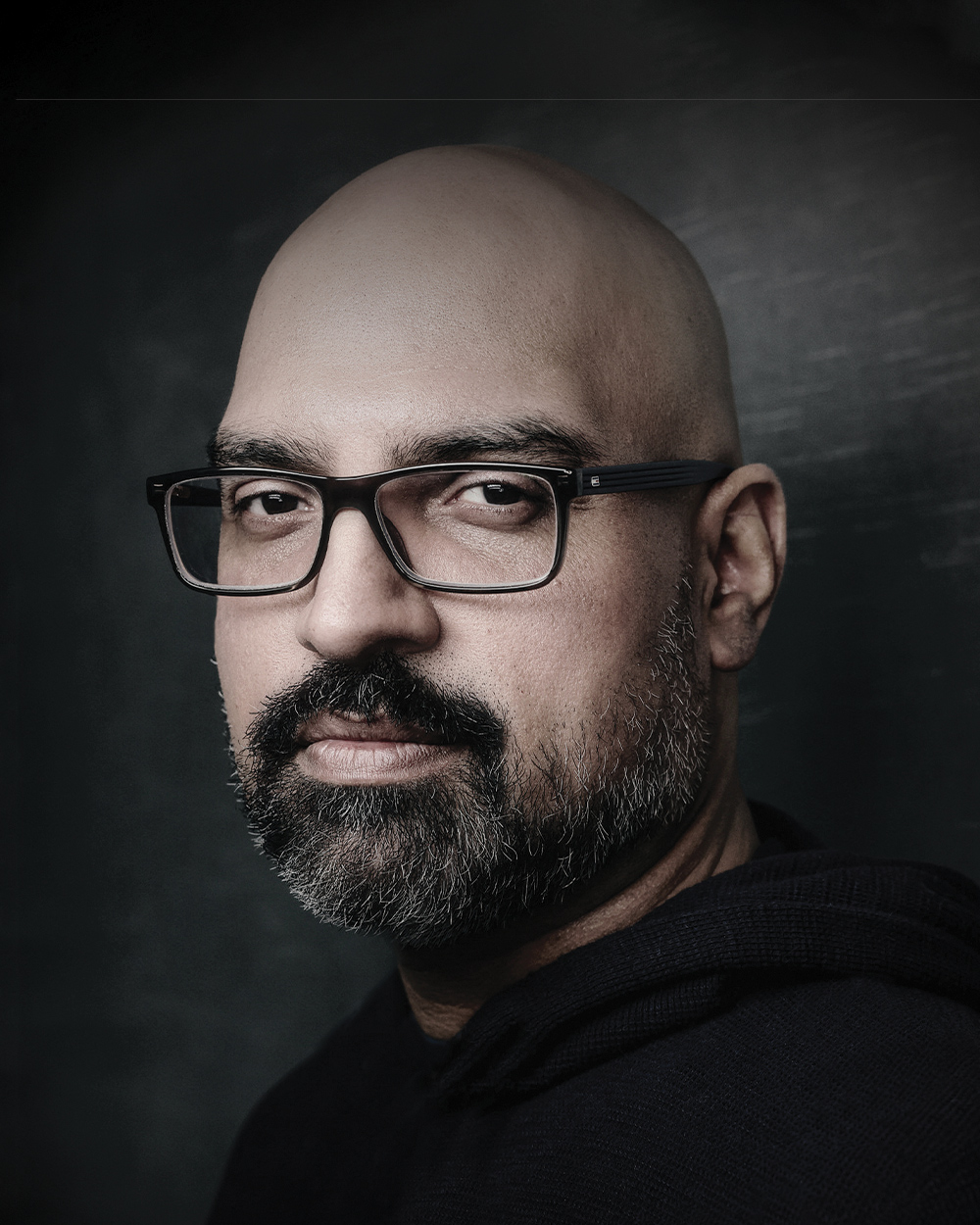 Amritpal Sandhu is a Voice Artist based in West London where he records from his own professional recording studio. Born of Punjabi Sikh heritage, Amritpal used to sell newspapers from his parents family sweet shop since a child to BBC presenters on their way to work at the local studios in Shepherds Bush. “It’s here I saw the possibility of having a career in the field of presenting and I dreamed of being a Blue Peter presenter or a Weather man.” He learnt to mimic various accents by serving foreigners who had moved into the area temporarily. “It made it easier to communicate with them on their level.” Eventually these skills would serve him decades later as a professional voice actor. Now nominated for voice awards six times he has become the voice for thousands of narrations across the globe. He trains regularly as an actor to enhance his skills and break into new ground in the voice over field. 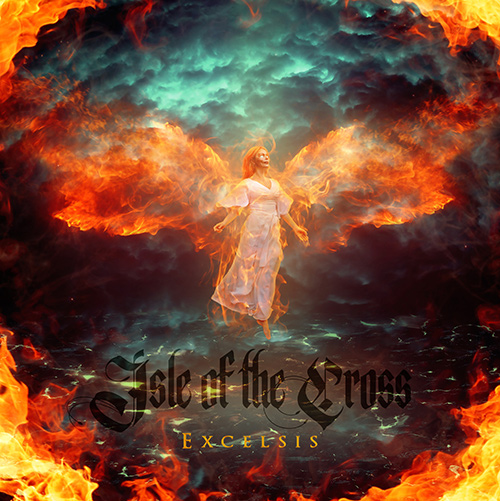